September was again a month of traveling, which I cannot complain about, especially since Gino came with me to London where I was working for a couple of days and then we spent the weekend there.

But we of course started off in Milan, and as the apartment is finally done we can live there without spending time fixing things (which is what I have done much of the time I’ve spend there this summer). I mean, we are even close to Navigli so I can have my morning run to this:

Our favorite restaurant from Varese is also in Milan, so we of course went and were not disappointed! Forever Trattoria Caprese ❤ 🙂 ! Louis Vuitton also had a temporary exhibition in Milan- Time Capsule, which we of course took the opportunity to visit. 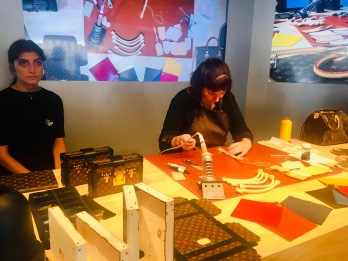 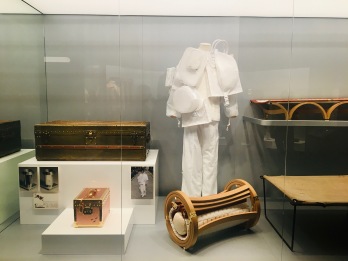 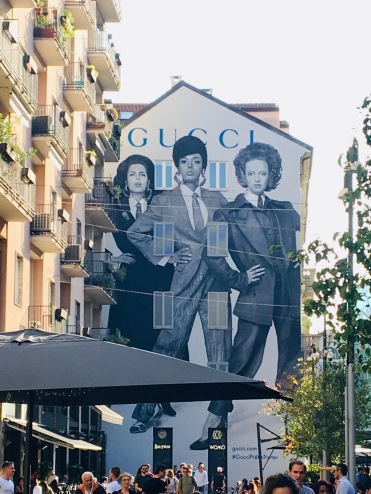 London went by drinking beer and eating ‘foreign food, meaning Spanish tapas and Indian this time ❤ The weather was even super! 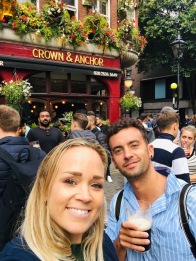 After London work brought me to Barcelona and Athens for training, and luckily as I haven’t been to Athens before we took a morning walk from the hotel to the office, definitely want to go back there! 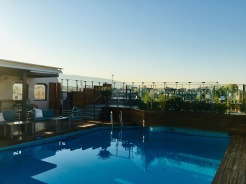 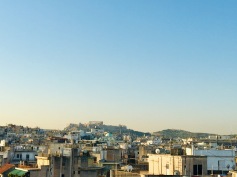 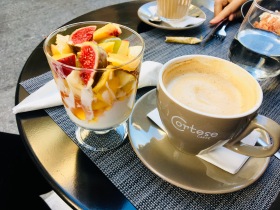 From Athens I flew straight to Rome where Gino picked me up and we went to Borgo Velino, and his parents’ place. Could it be more Italian than making homemade pasta and eating it on the terrace for lunch? So good!

And for anyone who wonders, my biggest weaknesses in life is bread and cheese- I mean- dayum!! Luckily Gino’s dad loves cheese as much as I do, so they always have Pecorino (sheep) cheese when we arrive- pure bliss! 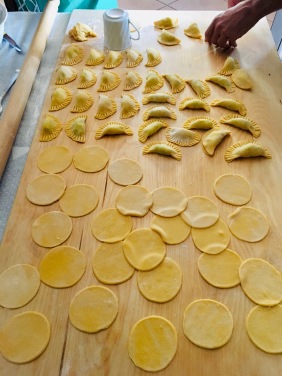 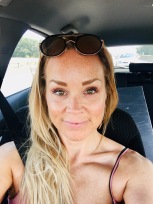 Took a couple of new piercings in my ears- and yes, those pink and heart earrings are already changed by more subtle ones, but just to show! And Gino’s friend is a tattoo artist, so I went for it and extended the one I have on my back with a feather and birds- I will continue with the one I already have and fix that one up a bit more, but first things first 🙂 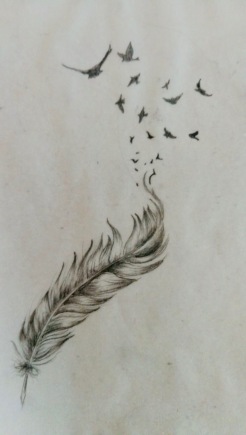 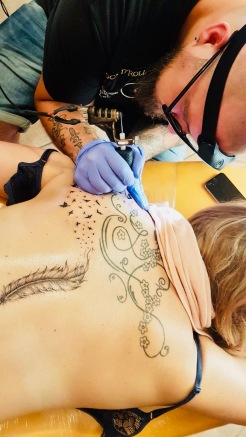 And to round off the month, after two weeks of fermentation, the beer were finally ready to be bottled, two+ weeks in the bottles and they are ready to be tasted!