Bf came home yesterday and had brought with him chestnuts from their land down south, which his dad had sent him. I never used to eat chestnuts before I came to Italy, but here they are a big deal from autumn and especially leading up to Christmas.

So it was time to make some at home. We did try it once before but we boiled them (you can do that too), and it took forever and they were more or less impossible to peel the shell off of.

We did not roast them on an open fire, all though I did sing the song in my head the entire time and thus went straight into Christmas mode.

We did, however, roast them in the oven- and they came out great!

First we made a cross in each of them, 220 degrees on the stove, and then after 20 minutes roasting in the oven they came out goooood ❤ 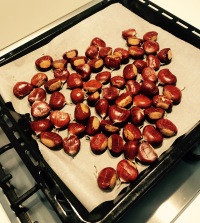 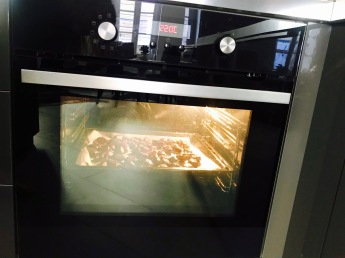 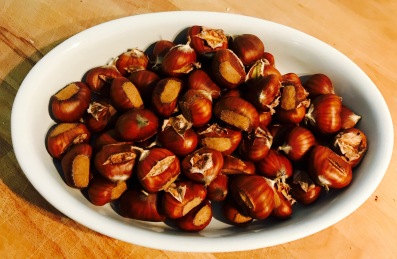 Then for lunch we went over to Como, since my friend had recommended this amazing salad- place there, and it’s nice to walk around Como when the weather is as nice as it is now.

The place is called La Vita è Bella, and it was everything I hoped for, and more! They had 50 (!) salads on the menu, and it was packed. We had made a reservation, but still had to wait a bit- no problem though.

We shared two salads, one with salmon, cous cous, shrimps and pine kernels, and one with Gorgonzola, avocado, walnuts and tomatoes- and they were both so, so good! 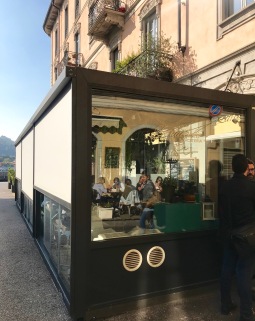 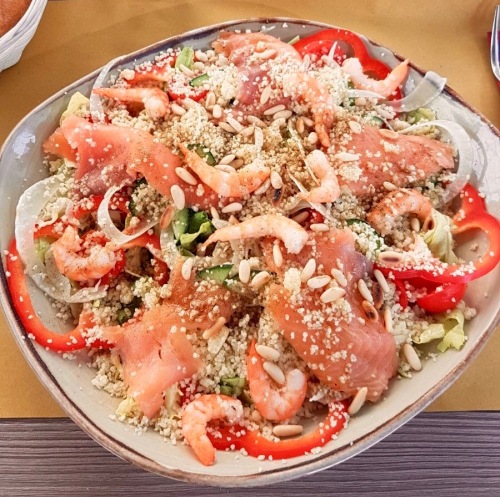 After that we went for a walk in the sun for an hour along the lake (lungo lago as they call it in Italian), it was sunny and 24 degrees- could not ask for better weather! 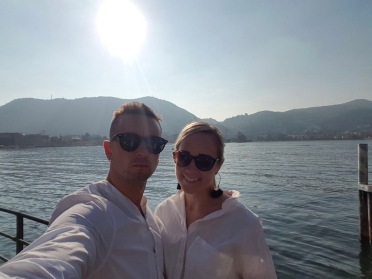 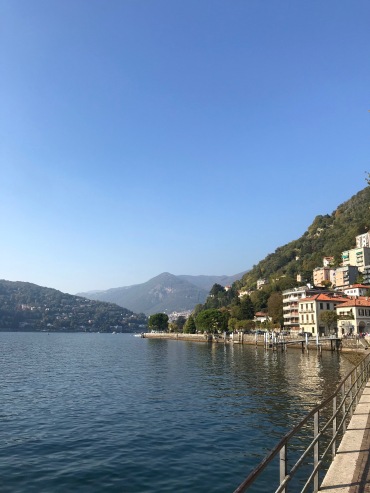 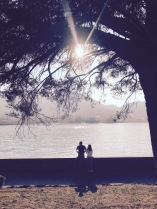 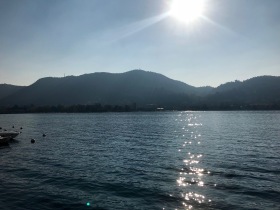 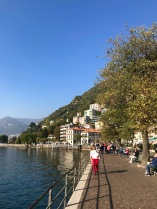 Tonight we’ll go out to watch Rome- Naples (football) in a bar and just grab some aperitivo instead of dinner, those salads did the trick today!

A lovely Saturday with my love ❤