It all started when I was 18, I singed up for a weekend of learning yoga in my hometown of Tromsø. This was in 1999 so we didn’t have Yoga centers etc, and I was probably one of few who were interested in this.

But the weekend was actually a great start to yoga, as it really taught me some great basics like how to breathe, positions and that yoga is in fact a journey and the aim is not to be the best, but to improve. If you know it, you say ‘yoga practice’ and not ‘yoga training‘. 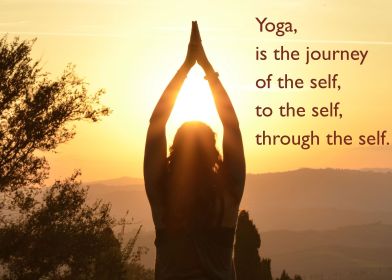 After that it became a bit off and on for many years, I have always loved it, but more as a supplement to what I would classify as ‘proper’ training (i.e spinning, running, lifting weights etc). The love was still there but I didn’t feel ‘the burn’.

Where I truly started to LOVE Yoga was at Jivamukti Yoga in Berlin when I lived there to do my internship for three months. For two of them I did Yoga pretty much every single day. 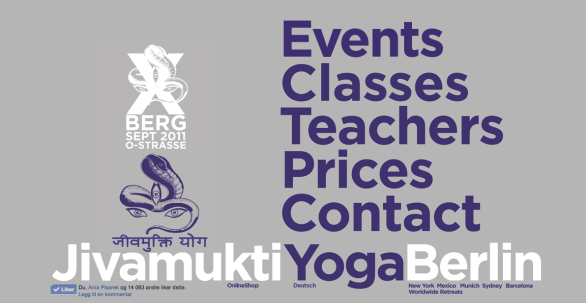 I had tried Yoga at multiple Yoga centers in Milan (where I was living to study for my MBA), even the one Anna Dello Russo goes to, and it just didn’t do it for me. One of them even ‘corrected’ me so much that my knee went out a bit. So, I entered Jivamukti in Berlin on a whim, and this is the first thing that meets you when you enter- all organic, all natural, vegan food- and I normally eat chicken, egg and fish- so that was not important to me, but it set such a lovely frame to the place. 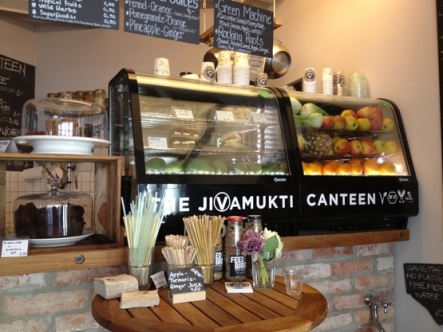 So I entered and started taking some classes, in the beginning I wasn’t that into the chanting, but at the end- it just made sense. So one of the things I really, really miss about Berlin is that Jivamukti Yoga center. Their instructors are also amazing, light- hearted, from all over the world and the fact that they had a trans-person in the reception, just made me love the place even more- the openness!

I haven’t really dug into the spiritual belief of Jivamukti yoga, so my insight into that is a bit ‘short’ to put a disclaimer here. However, I do agree that sometimes Ashtanga Yoga can be a bit ‘too rough’ on knees and joints, and I need to be a bit attentive to my knees (being a Capricorn always eager to climb…), and for example Bikram Yoga (which I have also practiced) is an artificial heating of your body, which is something you should do from the inside with your breath (there are also some speculations about Bikram himself, but I will not go into that).

Going forward to today I have not practiced a lot of Yoga since I left Berlin two years ago, but as I now found some promising classes online I will get into it again.

I also feel that my body needs it a bit. After years of lifting wights I feel heavy and rigid. And I really want to feel light and agile. Which I why I am now re-entering into yoga again. Every day for just 30 minutes, and then two/three times a week I do a full practice of 1,5 hours. 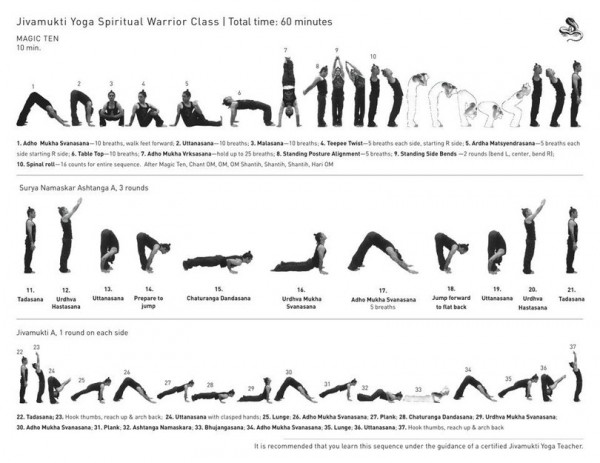 If you want some more inspiration about Jivamukti you can read HERE – this might be sponsored, I don’t know, but it sums up a bit what I feel at least.