She is the head of the IMF, and a woman I highly admire, in many ways! It does not matter what they are, but she has risen to power in an admirable way, and just to be head of the IMF and be a woman, is inspiring (the discussion on how the position became open on Strauss Kahn’s downfall, is another discussion on ‘guilty until proven otherwise’).

I just wanted to pay my homage to her- and hope she will be an inspiration in years to come. And I do hope she is right about her assumptions on that the eurozone is saved from recession. Me… I am a bit hesitant to celebrate the ‘victory’…! 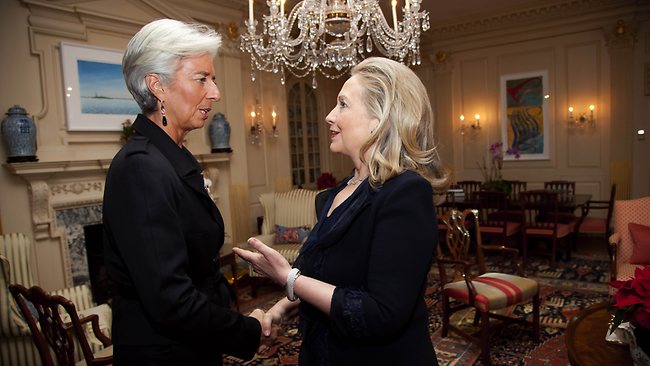 Some have said that riding a bike is a good sign, as one is grounded- could not agree more!

Proves that one can be smart, powerful and absolutely French chic!

She can even hold her own against Kate the great (ok, she is miles ahead of Kate- of course!) 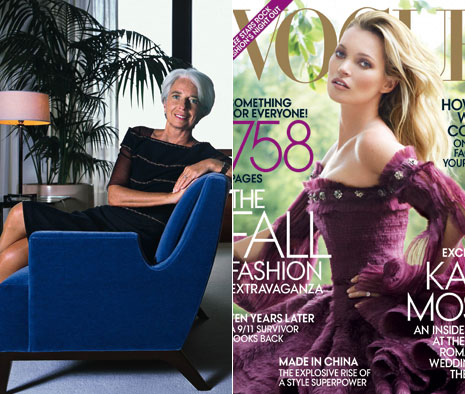 One thought on “Christine Lagarde”